PANDIS is grateful for the support of our Ambassadors Anthony Field, Tim Ferguson and Amy O’Sullivan 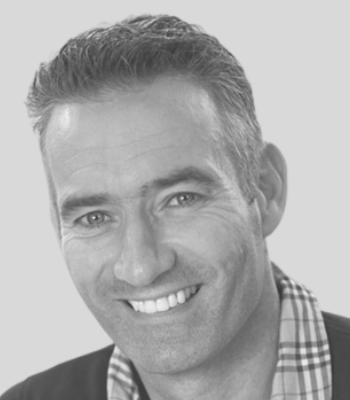 Anthony Field is best known around Australia and internationally as the blue Wiggle in the world’s most successful children’s entertainment group, The Wiggles. He is also the musical producer and creative director of the group and has steered their success since their inception. Anthony has a degree in Early Childhood Education from Macquarie University.

Since forming in 1991, The Wiggles have achieved phenomenal success worldwide. Loved by children and trusted by parents, they’ve sold over 23 million videos/DVDs and 7 million CDs, been broadcast in over 140 countries and sold out countless live shows.

In 2011, Anthony took on the role of Ambassador for the Australian Spinal Research Foundation and became a spokesman for Anaphylaxis Australia (his young son Antonio has an allergy to nuts and so Anthony is keen to encourage awareness of the importance of allergy management).

In addition to his public profile as the blue Wiggle, Anthony is internationally recognised as the host of the Australian television series RSPCA Animal Rescue. The show aired four series on the Seven Network, each episode successfully attracting an average audience of 1.6 million viewers.

Anthony also served as a member of Australia’s regular army from 1982 until 1985 as an infantry soldier and a piper with the 5/7 Royal Australian Regiment at Holsworthy. He was recently awarded the Military Service Medal.

As far as Anthony is concerned, he’ll continue wiggling as long as he is physically able. 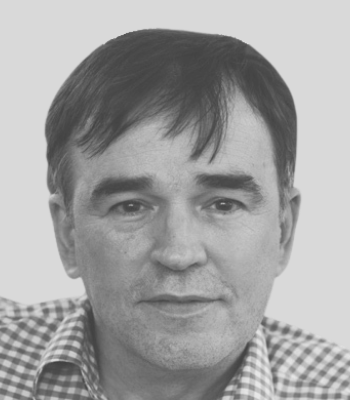 Tim Ferguson is a comedian/filmmaker who lives with Multiple Sclerosis (MS). (He finds the expression “suffers from MS” is not accurate or helpful.)

Tim first experienced symptoms as a teenager and was diagnosed aged 32. His MS began as ‘Repeating/Remitting’ and is now defined as ‘progressive’.

Tim deals with the persistent and varied symptoms of MS with what he calls “conscious optimism”, a perspective that new things are possible if we are open to changing our approach.

Tim is also an ambassador for MS Australia. 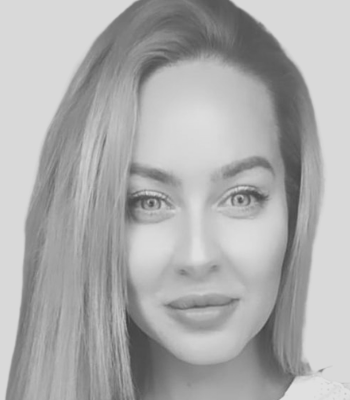 Her own extensive struggle with disease and illness has influenced her personal mission, passion and drive to reinstall hope, healing and self belief in people suﬀering from both physical and mental Illness.

“I thought I had been through enough for a life time, it wasn’t until I was faced with my next battle which made all of the above look like a walk in the park. This next chapter in my journey brought me literally; physically and emotionally to my knees.”

Several years ago Amy’s health had begun to rapidly decline. She was having repetitive anaphylactic shocks weekly and suffered from memory loss, speech and cognitive function decline. Her fine and gross motor function were getting significantly worse and she had severe tremors, debilitating nerve and bone pain, multiple daily seizures, joint dislocations, breathing diﬃculty, paralysis episodes, and was losing her ability to walk. Amy was a Fitness Professional with a love for all things fitness and health, the loss of body and mind control was devastating for her to experience. She no longer recognised herself, and her body and brain had become a prisoner to this condition.

Amy ended up in hospital after hospital, countless ambulance trips, specialist visits, test after test, desperate for help and an answer. Due to her symptom presentation, a range of Neurological Degenerative Diseases were suspected.

She was eventually diagnosed with vector borne illness, biotoxin Illness and heavy metal toxicity and by this point she also had widespread brain, spinal cord and nervous system Inflammation.

At this stage Amy had become mostly bed ridden, reliant on an oxygen machine. She could no longer properly feed herself and required a wheelchair and walker. Every system of her body had been aﬀected and was shutting down and day by day she was dramatically losing her quality of life.

Amy is a strong believer that everything happens for you and not to you. “I would not change a second of my Journey, it gifted me with invaluable life experience education and knowledge and a true level of understanding, empathy and compassion. I know the heartbreak of failed treatments, the constant day to day struggle and going to sleep terrified not knowing if you will make it through to the following day.”

She has lived through it and survived it, has hit rock bottom over and over and finally found the inner strength and power to keep going, keep believing and keep striving for a better life. Her message to anyone reading this who may be suﬀering – “have hope and believe, if I can heal so can you. I have recovered to full health, I am no exception to the rule, I am simply proof it is possible.”

Amy knows the human body is a healing powerhouse when given the right internal and external environment. More research and awareness is needed to change the face of these multi-systemic illnesses.

“I am honoured to align myself as an Ambassador for PANDIS. Medical research is paramount to finding proven successful treatment options that are currently not accessible here in Australia, and will ultimately bring hope back to a community of brave suﬀerers who deserve to live a quality life free from illness and symptom free”.

My story is the reason why I help clients to break through and remove past programming, limiting belief systems and emotional trauma at a cellular level so they can gain access to unlocking their innate human potential to both heal and thrive.